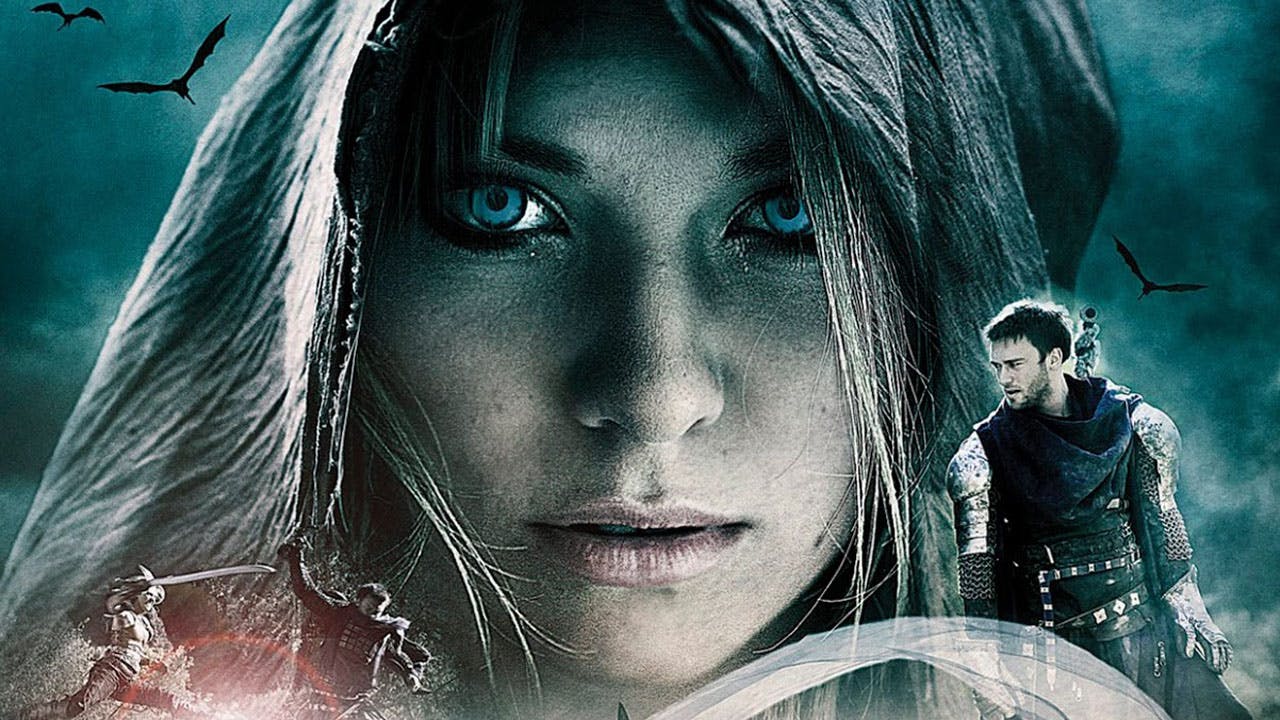 Keltus, a devoted agent of the ruling Order is on the trail of the enigmatic Shadow Cabal. When his leads run cold, he must team up with a tormented elven bounty hunter, Nemyt, and an infamous orc raider, Kullimon, to infiltrate the Shadow and try to thwart their nefarious purpose – to unleash the God of the Undead.
﻿
Starring: Danielle Chuchran, Richard McWilliams, Paul Hunt
Directed by: John Lyde
​
Running Time: 106 minutes