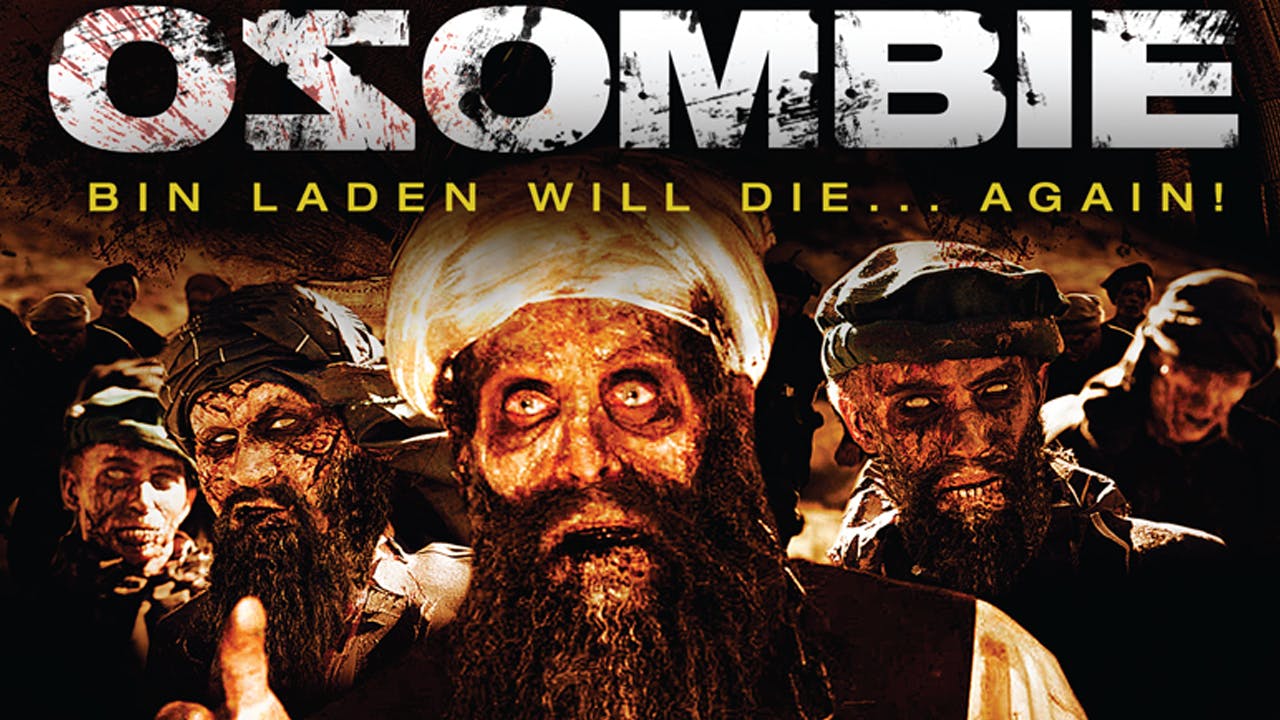 Dusty, a yoga instructor from Colorado, is on a desperate rescue mission to save her crazy brother Derek, a conspiracy theorist who is convinced Osama Bin Laden is still alive, despite having been buried at sea. In Afghanistan, Dusty falls in with a team of NATO Special Forces on a secret assignment. Turns out Derek is not so crazy after all, and that Osama has returned from his watery grave and is making an army of zombie terrorists. When the group crashes headlong into the growing zombie apocalypse, Dusty and the troops must find and destroy the root of the zombie insurgency before it infests the rest of the world.﻿
﻿
Starring: Corey Sevier, Eve Mauro, Jasen Wade
Directed by: John Lyde
​
Running Time: 92 minutes