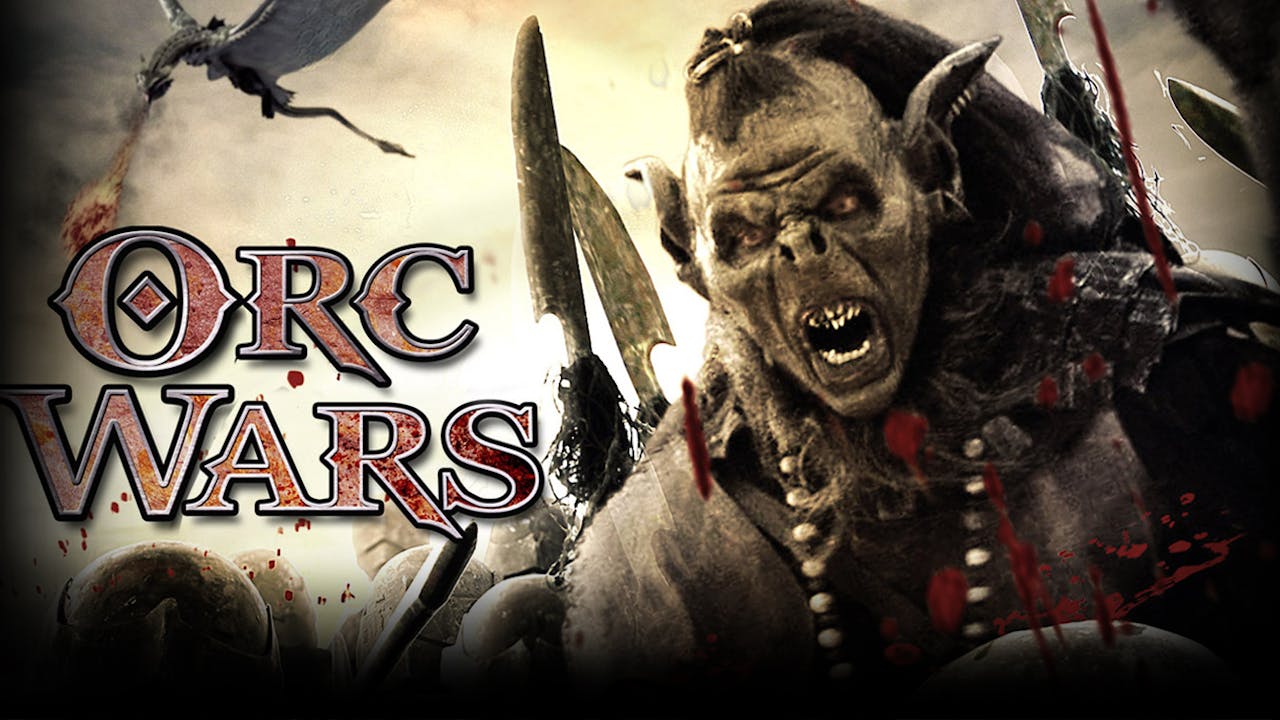 Looking to leave the world behind, an ex-Marine (John Norton) buys a ranch in the remote American West, where he encounters a strange series of trespassers, including a beautiful elf princess (Aleya) and a Native American mystic. But when orcs invade his property, John must give up his isolation to become a hero, before the orcs sacrifice his new charges and unleash a dark magic on our world.
﻿
Starring: Rusty Joiner, Masiela Lusha, Wesley John, Adam Johnson, Maclain Nelson
Directed by: Kohl Glass
​
Running Time: 92 minutes