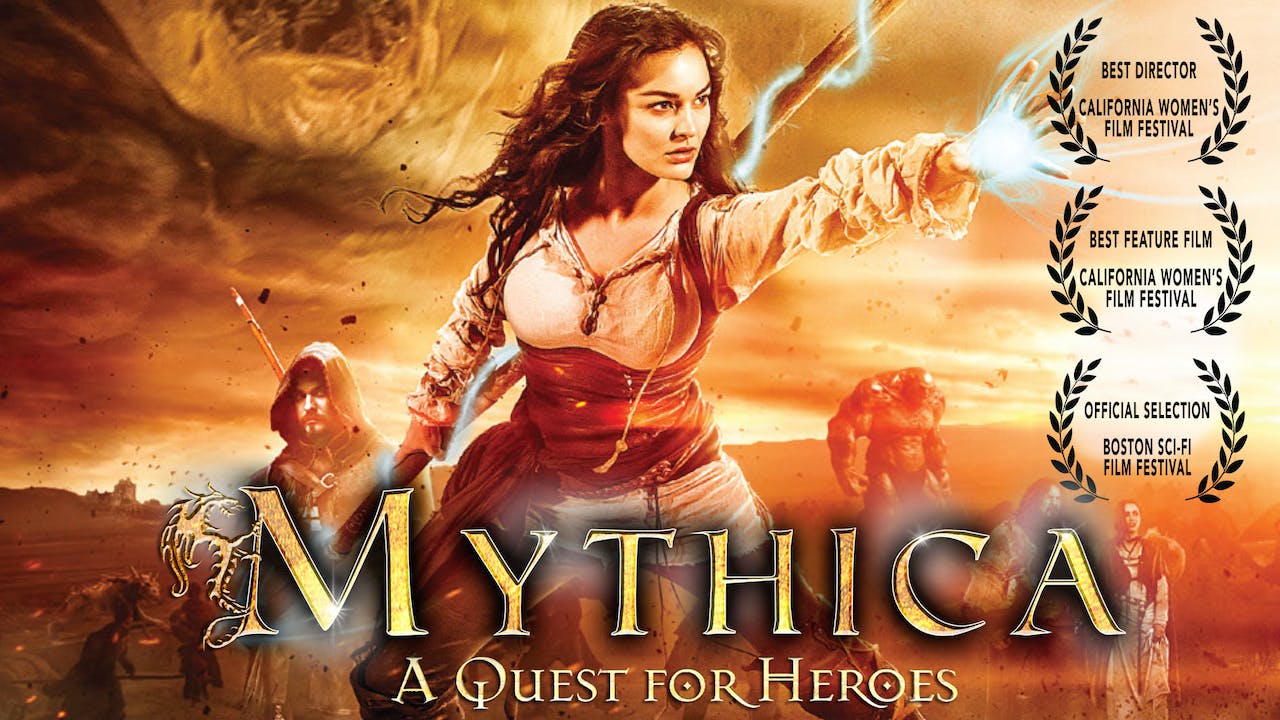 Stuck in a life of indentured servitude, Marek dreams of becoming a wizard. When she meets a beautiful priestess, Teela, in need of help, Marek escapes her master and puts together a team of adventurers - including Thane the Warrior and Dagen the Thief – and embarks on an epic quest to free Teela’s sister from a vicious ogre.
﻿
Starring: Melanie Stone, Adam Johnson, Jake Stormoen, Nicola Posener, Natalie Devine-Riskas, and Kevin Sorbo
Directed by: Anne Black
​
Running Time: 93 minutes