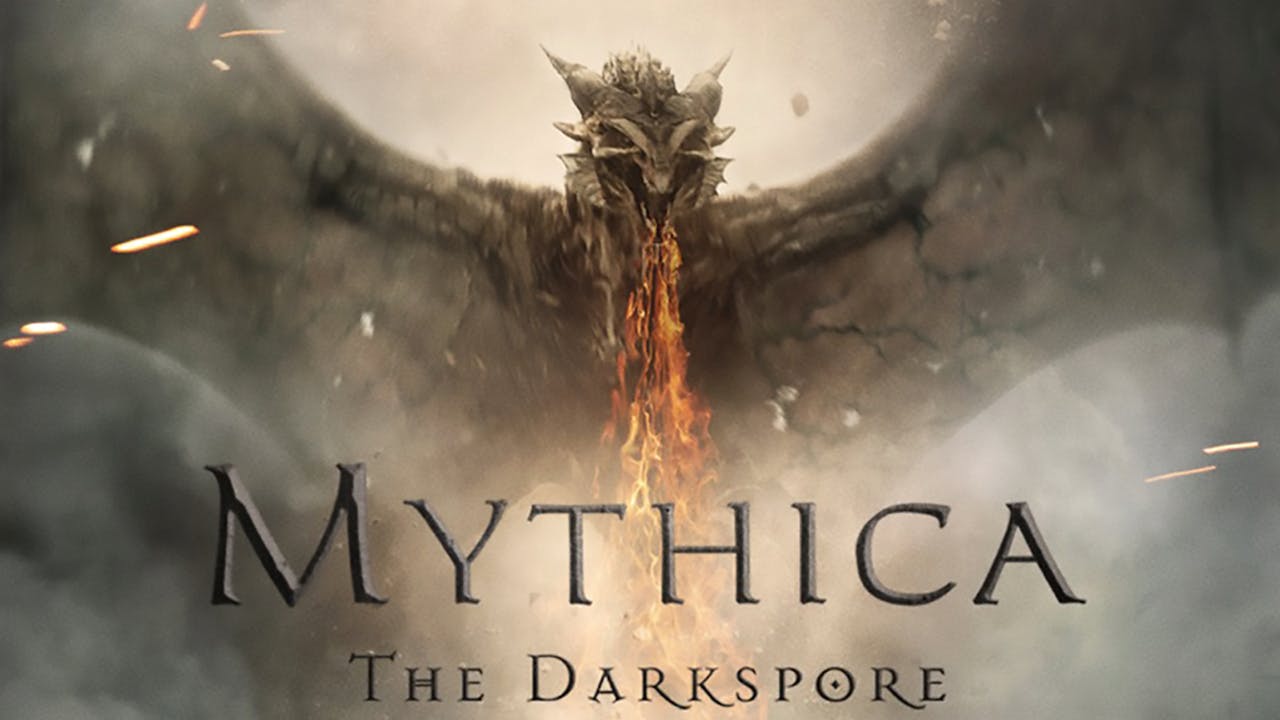 Marek and her friends face a sinister new enemy - Kishkumen, a foreign mystic bent on reclaiming the Darkspore for his master Szorlok. Armed with twin maps, Marek and her team race Kishkumen and his horde through creature-infested lands, to a long abandoned underground city – all the while pursued by bounty hunters intent on returning Marek to slavery.