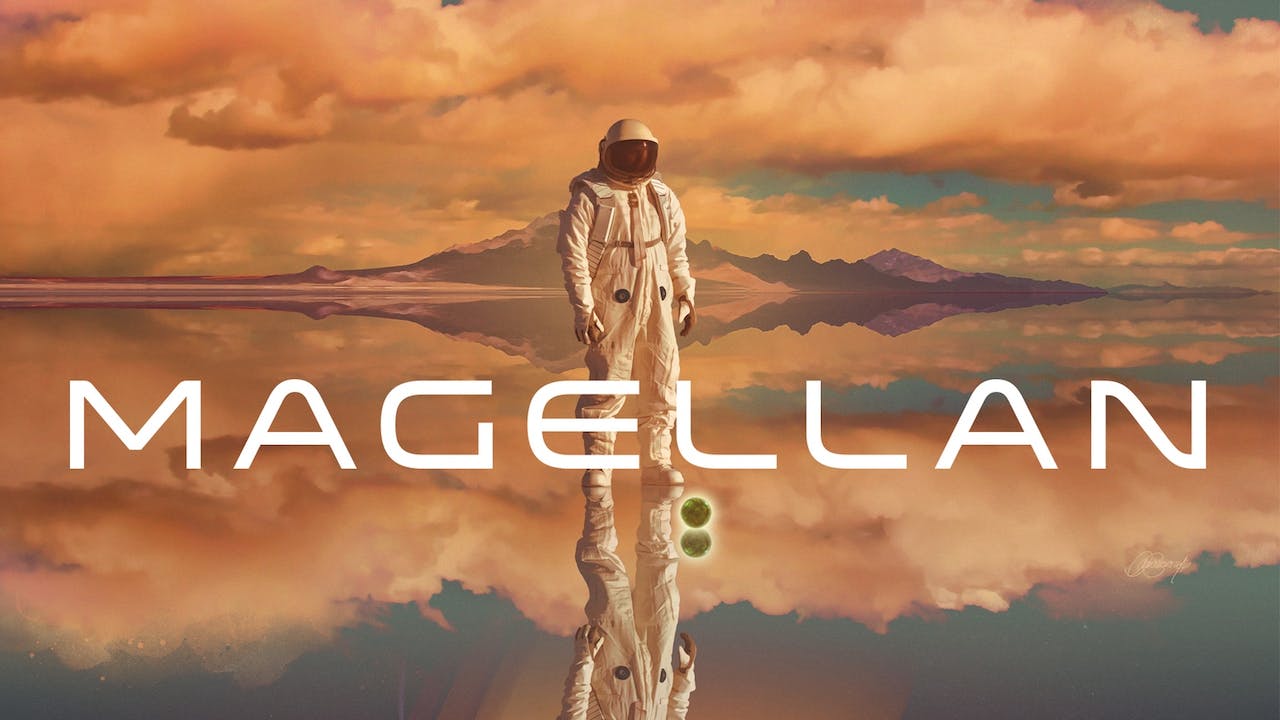 When NASA picks up three signals of extraterrestrial origin coming from within our own solar system, the space agency expedites a mission to investigate the sources, choosing as Earth’s lone emissary Commander Roger Nelson (Brandon Ray Olive, Mosaic, Logan Lucky) the test pilot for an experimental spacecraft called the Magellan. Assisted by an onboard A.I. named Ferdinand (Mathew Mercer, Critical Role, Attack on Titan), Nelson journeys to find the alien beacons, but with each discovery he’s increasingly torn between his duty as a military astronaut and his own awakening sense of wonder.